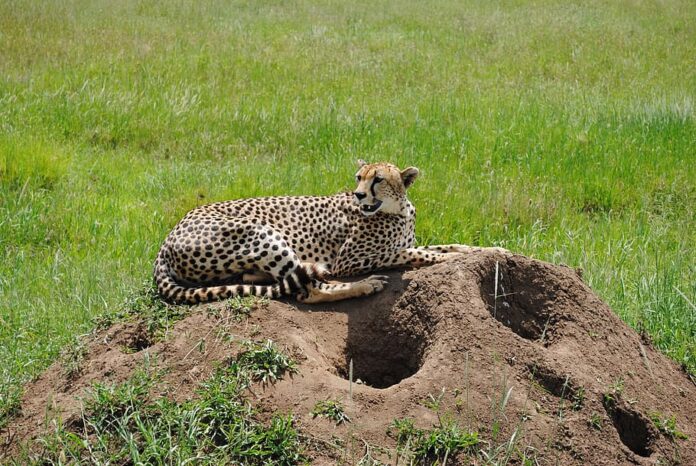 Rising to just over 17,000 feet (3,800 meters), Mount Kenya is the continent’s second highest peak. But the summit trails are far less crowded than its snowy counterpart (Kilimanjaro) across the border in Tanzania.

You will likely have the mountain all to your own during a trek that normally spans five days from start to finish (with four overnights on the mountain). True to its name, Mount Kenya Safaris offers guided trips via any of the three main routes to the top.

Arriving from the neighboring Serengeti Plains, millions of wildebeest, antelope and zebra — and the predators that follow them thunder through Masai Mara National Reserve between July and October during the Great Migration. The spectacle can be viewed on game drives, airplane or hot-air balloon flights, walking or horseback safaris. We can combine the Mara crossing with the mountain gorilla tours in Rwanda or Uganda and staying at the Governor’s Camp that is eco-friendly and blend with nature.

Diani renders the best beach-going experience in all of East Africa.

Sheldrick Wildlife Trust on the outskirts of Nairobi, has saved hundreds of baby elephants (and a blind rhino named Maxwell) from almost certain death since the sanctuary was founded in 1977 by conservation pioneers David and Dame Daphne Sheldrick.

Kenya’s famous feline was immortalized by Joy Adamson’s 1960 “Born Free” and the blockbuster movie that followed.

The orphaned lioness was raised by Adamson and her husband in a part of the remote Kenya bush that’s now Meru National Park. The Adamson camp was just below a rock outcrop now called Elsa’s Kopje while her grave lies about an hour away on the north bank of the Ura River.

Sail the Lamu Archipelago by dhow

A throwback to the golden age of Swahili culture, Lamu Island on the north Kenya coast is one of the last great outposts of traditional dhows lateen – rigged sailing vessels that were once the main form of transport between East Africa, India and the Middle East.

Hippo Dhow offers sunset and snorkeling trips as well as visits to the Takwa ruins on nearby Manda Island.

Top Activities to Do in Bwindi Impenetrable National Park